The Watchanator is a tool that was developed to populate your dynamic computer groups in System Center Operations Manager 2007 with the associated Health Service (Agent) watchers.

The reason you would want to populate your groups with the Health Service (Agent) watchers is to receive heartbeat (up/down) alerts for your servers. 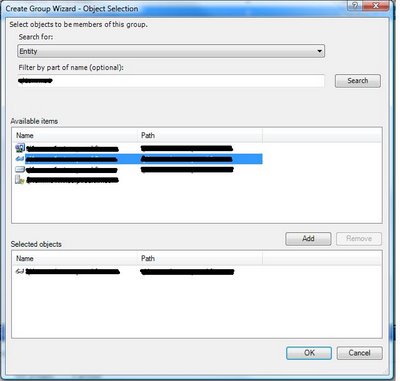 Run the Watchanator on a scheduled task on the RMS server daily. Now any changes that happen to groups that start with and underscore; watchers for those groups will be automatically updated.