One of my customers was experiencing lots of growth in their OperationsManager DB.

They monitor hundreds of SQL servers. I had a look into their Top Tables using Kevin Holman’s Large table query. http://bit.ly/1REx9Os 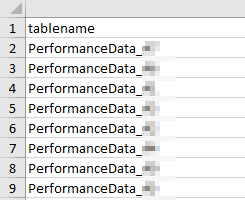 I drilled down a little further in the performance data and see this.

Focusing on the two top counters that are 4x larger then the next few.

I took a look at the counters for one of my SQL servers and realize that we are collecting the same counter over and over for each database instance on a SQL server. 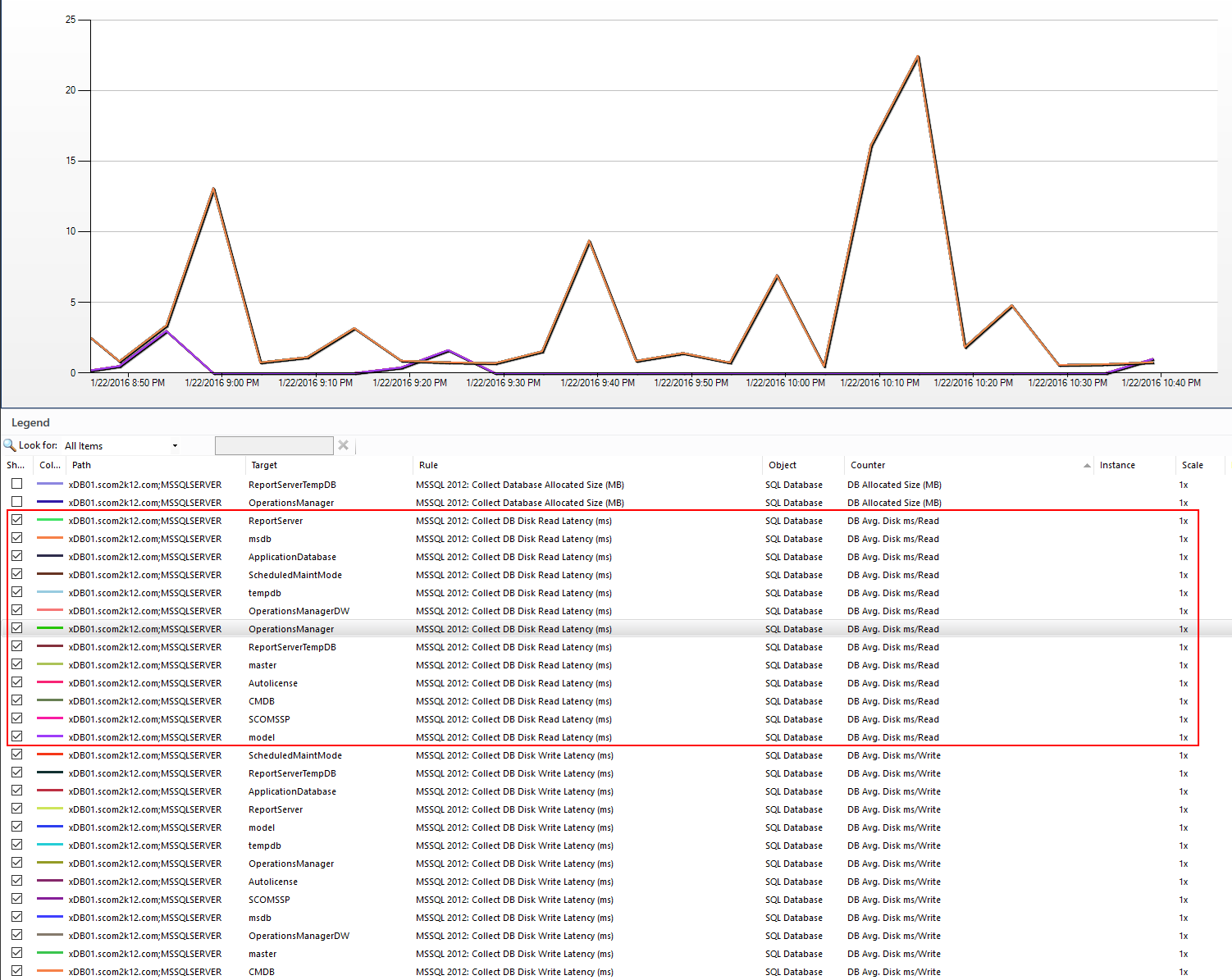 This is crazy.  It might make some sense if a customer ran every database on a individual drive, but that is not the norm.  Most SQL servers have one or a few drives for their DB files and Logs.

To double check I looked at the OperationsManager database performance tables. 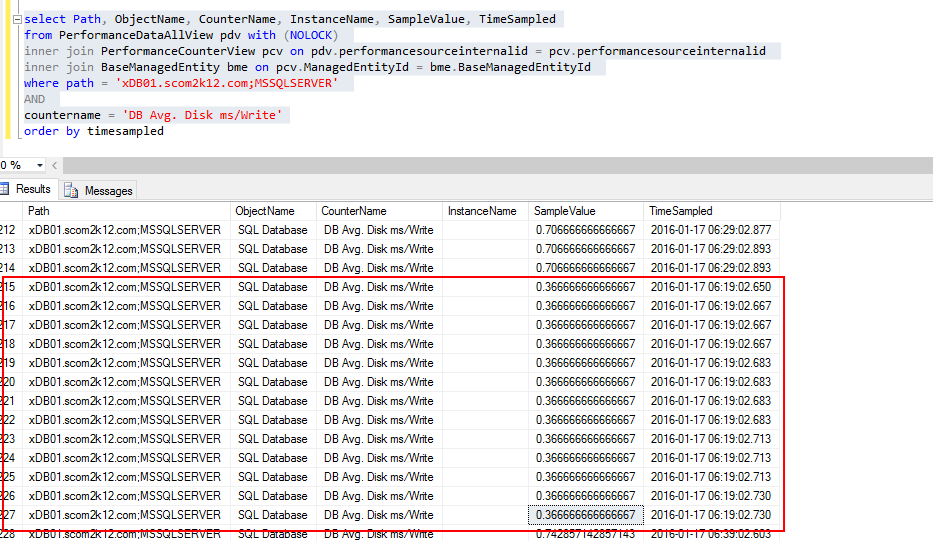 Sure enough we are collecting the same data 13 times in my case.

I then recommend collecting this data if you need it once per disk.

To enable it, create an override for Windows Server 2008 and 2012 Logical Disk 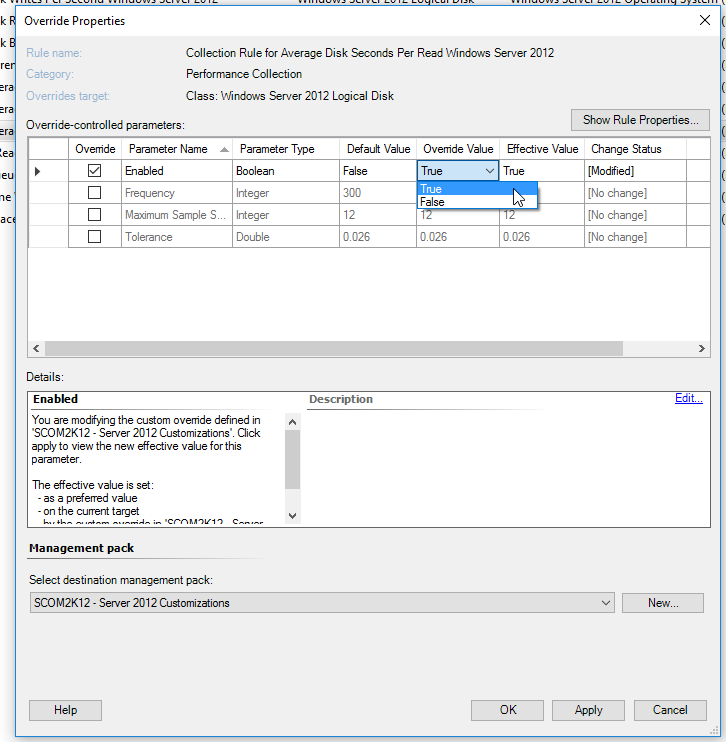